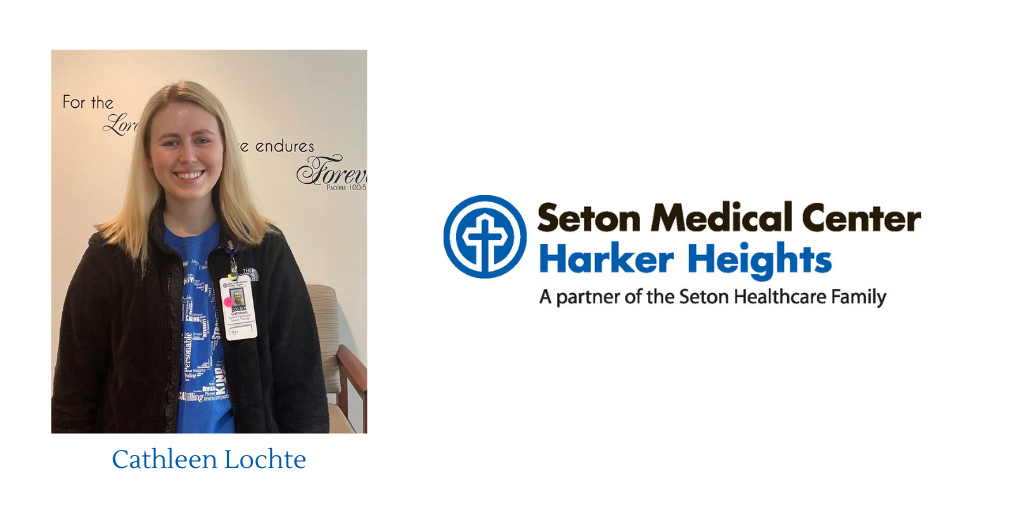 In April 2020, James C., 53, was relatively unalarmed when his wife mentioned his voice sounded a bit odd. He wrote it off as seasonal allergies and began a regime of cough drops and over-the-counter allergy medicine, and that was that.

A few months down the line, his mindset changed when there was no sign of progress, and the same rattle in his voice remained. At this point, he decided to get it checked out and learned he had a cyst on his vocal cord.

“It’s a crazy thing when you’re diagnosed because it’s not something you can see,” James said. “And unfortunately, a cyst is not something that’s going to get better on its own, I needed surgery to have it removed.”

As a preacher, James was a little apprehensive about the surgery, recollecting a similar surgery Julie Andrews underwent that ultimately changed her voice and ended her career as a vocalist.

“Most of us when we’re speaking, don’t think about how we’re generating noise or increasing our volume,” James said. “Performers, like professional singers and actors and actresses, do and preachers are supposed to pay attention to it, and so are teachers, but any time your vocation is dependant on the ability to communicate clearly it’s kind of a scary thing to be told you need surgery that may affect that ability.”

James was scheduled for surgery shortly after his diagnosis and he was instructed to refrain from speaking for eight days following the procedure to allow his vocal cords to rest and heal. James maintains there wasn’t much pain associated with speaking post-op, he described it as more of an unusual experience, considering up until that point he wasn’t sure what would come out of his mouth and how it would feel physically.

“I didn’t really know what to expect when I opened my mouth for the first time after surgery, it was kind of bizarre,” James said. “I didn’t have my first appointment after the surgery until 11 days later, so I didn’t talk for almost two weeks, which was pretty wild. On the eleventh day, that appointment was not with my surgeon, but with Cathleen Lochte, my wonderful speech therapist from Seton. The first time I spoke after the surgery was to her and she was very encouraging and shared a lot of information in the first session and also laid out our plans and goals for the next five or six sessions. Each session she taught me different exercises to strengthen my voice and really to learn to take better care of my voice and that’s the big arc of my surgical journey. We went over everything from diaphragmatic exercises to making sure I was drinking enough water to keep my vocal cords hydrated.”

There was certainly a learning curve when it came to taking care of his voice box and vocal cords, and learning what all that entailed, but he credits his speech therapist for getting him through it successfully.

“Years ago I had surgery on my shoulder and before the surgery, the surgeon said, ‘I’m gonna go in here and fix this thing mechanically, but your real doctor will be the physical therapist who takes care of you for the next six to nine months,’” James said. “I learned that to be true and I think it was the same with this. I had a wonderful ENT doctor who performed the surgery, but the person who really holds your hand on the other side is the speech therapist. By the time we were done, and she validated that we were done, and I knew that everything would be good going forward I was just so grateful. I think sometimes people might try to get out of the therapy but you’ve really got to finish the course of therapy to get the full benefits of the surgery.”