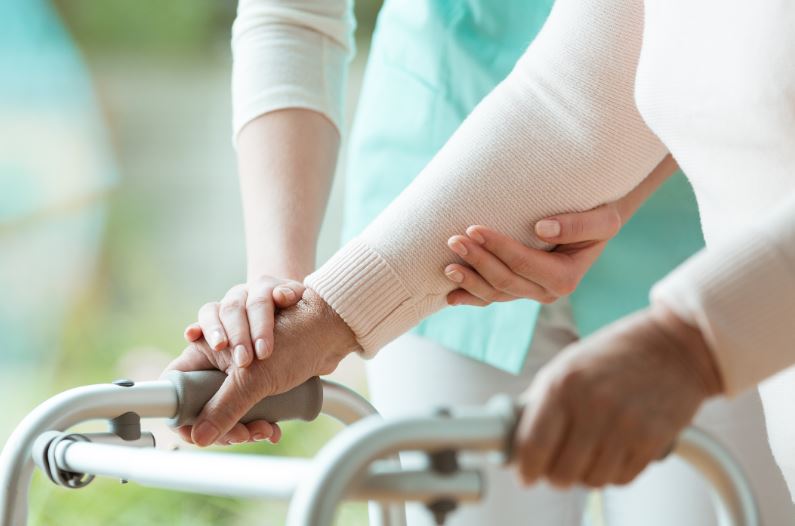 Parkinson's disease is a progressive brain disorder that gradually breaks down or kills certain nerve cells (neurons) in the brain. Parkinson’s causes abnormal brain activity, leading to symptoms that impact movement and more. The signs and symptoms associated with Parkinson’s may vary in their severity between patients. Although there is no cure for the disease, staging Parkinson’s helps doctors diagnose, control and improve symptoms.

In the earliest stage of Parkinson’s, symptoms are mild and may go unnoticed as they do not interfere with daily activities. Tremor and other movement symptoms are common, but only affect one side of the body. A person may experience mild changes in posture, walking and facial expressions.

Symptoms worsen as both sides of the body are affected by the disease. Tremor, rigidity and other movement symptoms start to become noticeable. Walking problems and poor posture may be apparent. The person is still able to live alone, but daily tasks are becoming more difficult.

Considered mid-stage, symptoms evolve even more, causing the loss of balance and slowness of movements. Falls are common at this stage. Symptoms significantly impair daily activities, such as dressing and eating.

A person affected by Parkinson’s at this stage is unable to live alone as symptoms are severe and limiting. He or she may be able to stand on their own, but require a walker in order to move around.

This is the final and most advanced stage of Parkinson's disease. Stiffness in the legs may make it impossible to stand or walk, and the individual is either bedridden or requires a wheelchair. Constant nursing care is required for all activities. A person may also experience hallucinations and dementia.